Progesterone has long been called the "pregnancy hormone", and with good reason.

Progesterone is a hormone produced primarily by the corpus luteum of the ovaries and in larger amounts by the placenta when pregnant. It is highly fat-soluble and has been shown to benefit just about every part of the body.

Progesterone is produced most heavily when a woman is pregnant, and secondly, when she is menstruating. In the past, doctors believed that progesterone contributed to severe menstrual symptoms. This is unlikely since, when pregnant, a woman's progesterone levels are 10 to 20 times higher, and similar symptoms do not generally occur. It is much more likely that problems during menstrual cycles are caused by progesterone deficiency. 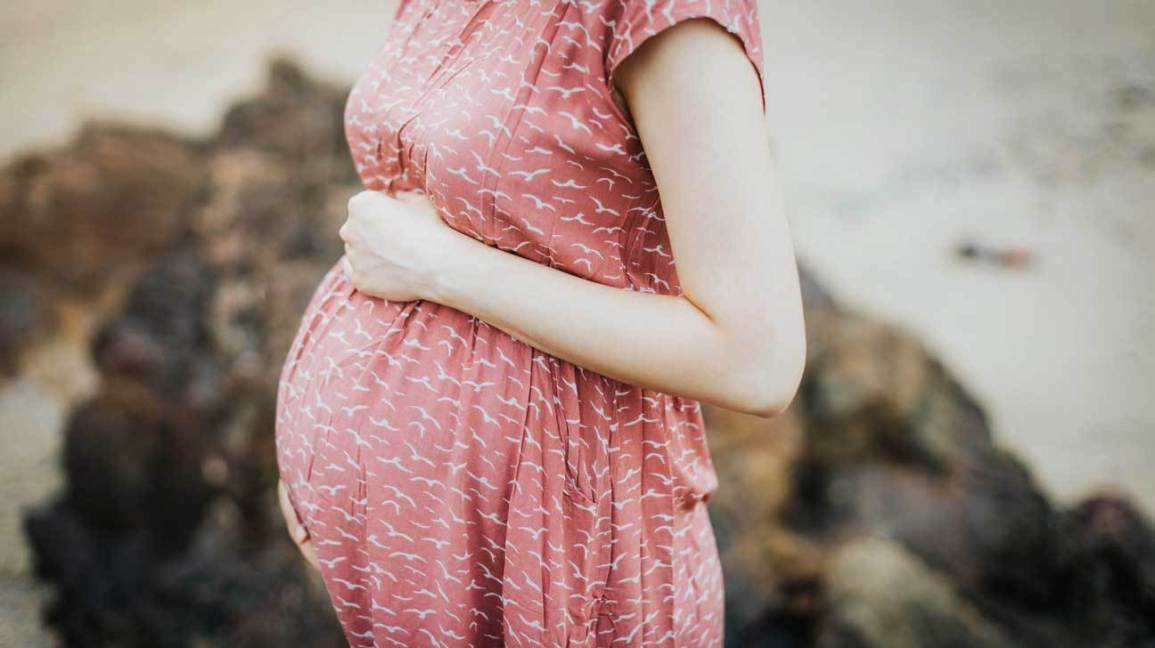 The understanding of progesterone and its role in the body has catapulted since then. Progesterone has shown indications that not only does it relieve a myriad of symptoms that has long eluded diagnosis, it would seem that it quite effectively aids in fertilization, and helps prevent pre-term deliveries in those women at risk.

There are several factors that can contribute to pre-term delivery, and it is extremely difficult to know if a woman is prone to pre-term delivery, until it happens. Pre-term delivery occurs when uterine contractions start before the 37th week. According to Dr. Carole Mendelson, as published in the July 18th issue of the National Academy of Sciences, progesterone prevents the uterus from contracting throughout most of the pregnancy.

In the June 12th issue of the New England Journal of Medicine, a published study found that progesterone significantly reduced the pre-term delivery rate of "at risk mothers". It was also noted that the infants were healthier as well. Intestinal necrosis, intraventricular hemorrhage (bleeding in the brain), and the need for oxygen in these infants were significantly reduced.

To recap, here are some of the reported benefits of natural progesterone related to pregnancy:

Here is a quote from Dr. Lee about the effects of progesterone: "We know that transdermal progesterone is very affective, very convenient, and very safe. Overdoses do not hurt anybody. They might mess up somebody's period, it could cause the period to change as to when it comes in the month."